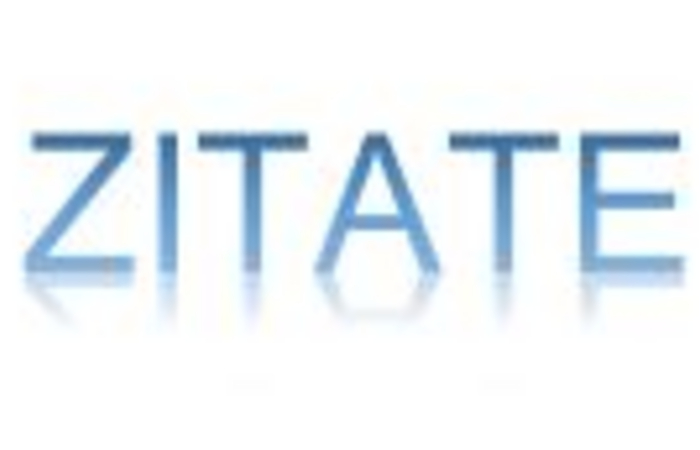 “Uncontrolled border crossings call the foundations of the state’s existence (state territory, state power, state as a people) into question.”

“Growing powerlessness on the part of state authorities could trigger a profound crisis of legitimacy and endanger the foundations of the democratic constitutional state.”

“If it does not prove possible in the foreseeable future to significantly reduce refugee flows and organise them systematically, to deport unsuccessful asylum seekers more or less completely, and to integrate people with a chance of staying, the state’s duty to protect its own population can no longer be fulfilled.”

“Every form of statehood assumes the ability to control state borders, and control over the people who are present within the state territory. It does not, however, guarantee the protection of all people around the world.”

“Nor does the European Convention on Human Rights claim a human right to unimpeded immigration to a Member State; it includes no unrestricted obligation to accept displaced persons or those who have been left without a home.”