“PUSSYCATS: Why the Rest Keeps Beating the West.” 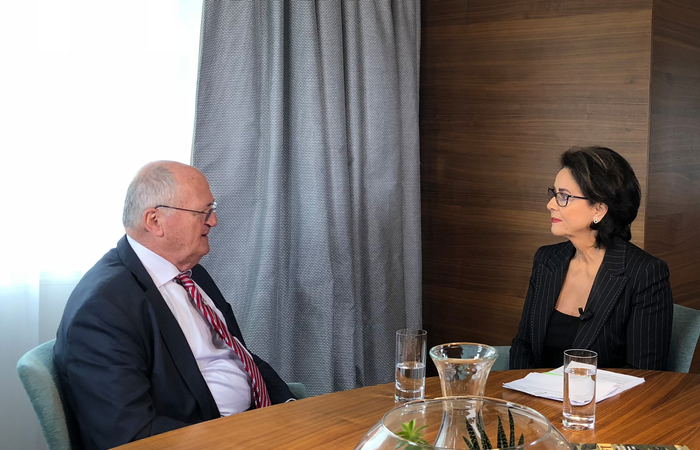 On the occasion of the reprint of his current book, “Pussycats”, Martin van Creveld, the Israeli military historian, took the time to hold a discussion with the FPÖ Education Institute.

The military expert explained why he believes that Europe and the entire Western world has become unable to defend itself and therefore allowed terror to take hold in the West. He established a link from parenting and politics, to media and the military, where he addressed the issue of women in the army. The world-famous Israeli military historian believes that the EU has not even succeeded in its primary governmental task: border control.

Mr van Creveld spoke of “overprotected children” who no longer learn to take responsibility, the “infantilisation of Western society”, which prevents young people from growing up, and the poor image of soldiers’ profession and uniform brought about by both the media and politics. Mr van Creveld was also very critical in noting a shift from citizens’ “duties” to their “rights”.

Conclusion: “Terror has arrived in Europe and our governments appear helpless against it.”

About the author and the book