“A modern political leadership should have integrity.” 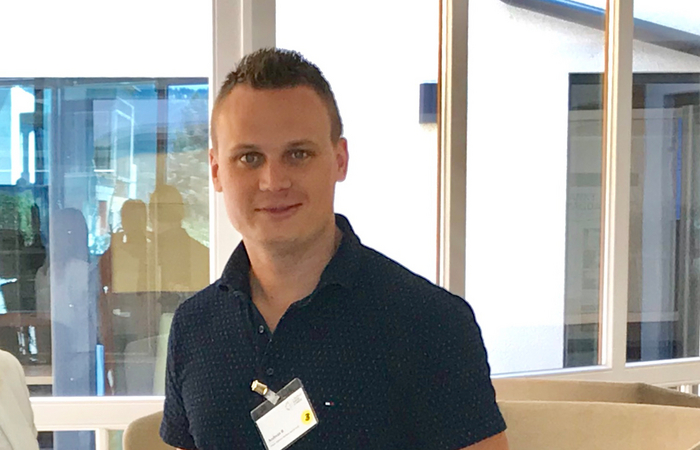 At the beginning of June, the political innovation laboratory Re:think Austria, organised by the European Forum Alpbach, took place in Linz. A hand-picked group of politically active figures from all political parties is invited every year, as well as representatives from business, the arts, science and civil society. Andreas Bors from the FPÖ was there, Deputy General Secretary of Lower Austria and a graduate of the Young Academy, and was available for an interview with us afterwards:

You've just come from Linz from the political innovation laboratory "Re:think Austria". It's a great name for an event. What's behind it all?

There were three interesting and instructive days. It’s all about having a political reform dialogue with different people from the worlds of politics and business.

This year, it was about room for manoeuvre for political leaders. What can, may or should a politician do today?

A modern political leadership should have integrity. Leading means serving. As modern politicians we need to serve the people, not the other way around.

It was a small yet high-calibre circle of people. How did you position yourself?

It was not so much about the positioning of liberal topics, but about working out goals, ideas and suggestions for improvement together. My views often differ from those of my colleagues, of course. Nevertheless, the joint work was very constructive.

What did you personally take away from it?

I have made several good acquaintances and opened up some new perspectives. It was really interesting to discuss many different positions from the different groups.

Have you got a closing remark for us?

I particularly liked a sentence I heard during a presentation which should be taken more to heart. “Kick the ball and not the opponent.”