Political Islam and its dangers for Europe 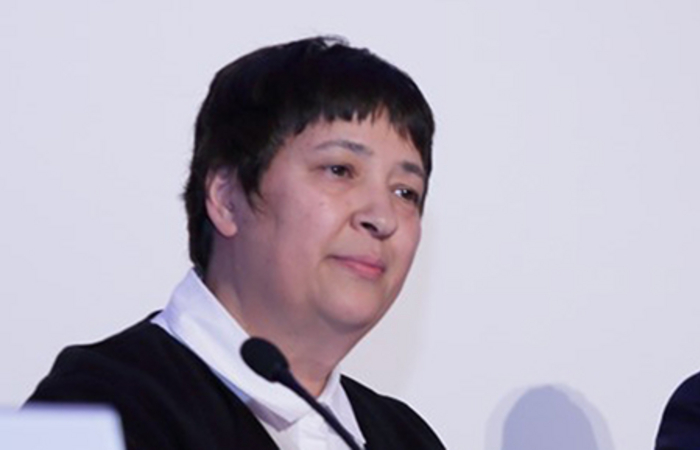 On 13 November 2018, the FPÖ Education Institute and the FPÖ Academy Vienna held a discussion event on the topic of “Political Islam and its dangers for Europe” with author, activist and lawyer Seyran Ateş, who is of Turkish-Kurdish origin and lives in Berlin, and Vice-Chancellor Heinz-Christian Strache.

The event provided a forum for the discussion of issues relating to international politics, and values such as freedom, peace, social justice, tolerance, the rights of minorities and civil courage.

The event focused on dialogue. Seyran Ateş, who opposes “patriarchy and political Islam”, stressed that it was simply a matter of talking to one another, because if we are no longer talking to each other, violence will take the place of dialogue. She said: “I am simply human and committed to human rights.” For Ateş, religious freedom consists most importantly in everyone being allowed to live in their preferred faith without being labelled an “infidel”, but where the rejection of all religion is also tolerated.

Vice-Chancellor Heinz-Christian Strache affirmed that Islam must not be equated with political Islamism, but we also must not ignore the fact that a process of Islamicisation has been taking place in Austria for many years under the guise of religion. Deliberately repressing and glossing over this fact not only threatens the rule of law and the welfare state, but also divides society.

The common tenor of the event was the promotion of a comprehensive understanding of democracy. Democratic discourse in Europe should not be threatened by groups which allow only one opinion. Tolerance should not be a one-way street.