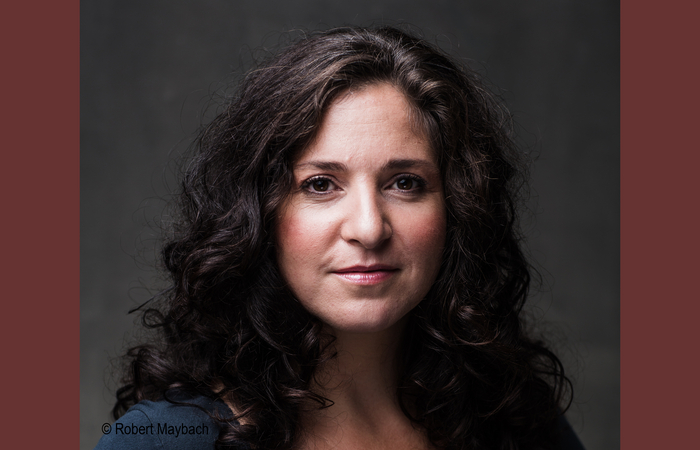 The FPÖ Education Institute held an interview with Laila Mirzo on her book “Only a bad Muslim is a good Muslim”.

Tell us about the provocative title of your book, “Only a bad Muslim is a good Muslim.”

Muslims who have emancipated themselves from the violent verses in the Koran, and who live their lives in a way that differs from that required by Sharia law, are “bad” Muslims in the eyes of Muslims who are true to the word of the scripture. To us, as a liberal society, however, they are “good” Muslims, as only a liberal Muslim can share our values.

In the sub-title you point out that Islam is incompatible with our culture. Why? Can you give us concrete examples?

Islam clashes massively with human and fundamental rights. The degradation of women and their disadvantaged legal status alone contradict our principles of gender equality. One look at Islamic countries is enough to see that we are talking about two contrasting world views. Hatred and violence against minorities like Jews or homosexual people are parts of Sharia law.

But there are also well-integrated Muslims, right?

Of course there are, that’s why I am against generalisation. In my book I differentiate between liberal and orthodox Muslims. But you can’t let yourself be fooled by appearances. A seemingly well integrated Muslim who makes a modern appearance on the surface, may even drink alcohol and go clubbing, can equally be terrorising his sister at home, forbidding her a self-determined life.

Is the Koran, as a book, actually still dangerous?

The Koran is merely a book, it’s the Muslims who give it power. A book cannot kill anyone; a man who follows this book, however, very much can. Every Muslim can decide for themselves to what extent they wish to live according to Islam, and whether they wish to distance themselves from any inhuman content.

Islam is growing in Europe – what should Europe and Austria do to avoid ending up with parallel societies, a social split and radicalisation?

A lot of European countries have had integration programmes since the 1980s. While the children of guest workers from Greece or Italy have been integrated in an exemplary way, even the grandchildren of Turkish migrants find it difficult to fit into society. To a lot of Muslims, integration is tantamount to betraying Islam, they do not want to be integrated at all.

If a parallel society turns into a counter-society, the state must respond. So I demand absolute transparency in terms of the content of Islamic religious education, and that German should be mandatory for mosque sermons. Enlightenment and education are the best remedy against radicalisation.

Is the Government well-advised to stand up to political Islam?

A clearly anti-democratic tendency can be observed in radical circles. In my opinion, the state even has a duty to take action against political Islam.

Thank you for the conversation.