A commemorative publication on the history of the FPÖ 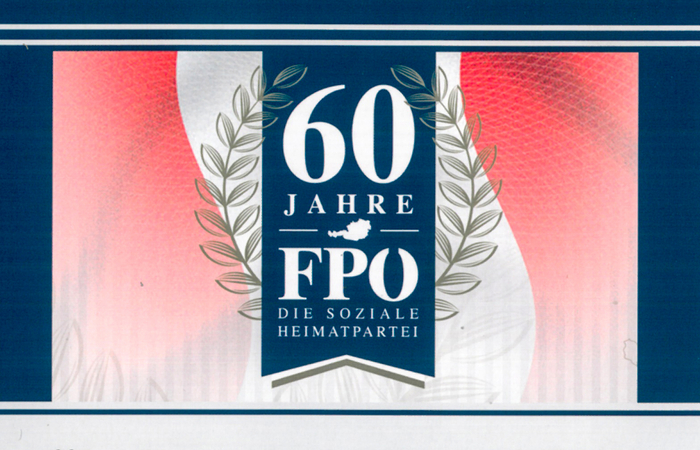 The history of the FPÖ was shaped on the one hand by the history of Austria, but the FPÖ also shaped the history of Austria in many phases. Today, sixty years after its foundation, the FPÖ has positioned itself in the middle of society and has become an integral part of the political landscape. "We are a political force in which everything is ultimately reflected in the name, namely the concept of freedom, the freedom of the individual and social freedom," said Heinz-Christian Strache, Chairman of the Federal FPÖ party.

Here, you can scroll through the history, starting with the freedom, national-liberal movement in German Central Europe in 1848, through the two world wars, to understand the founding of the FPÖ in 1956, and on through the Steger era and the Haider era to the present day.