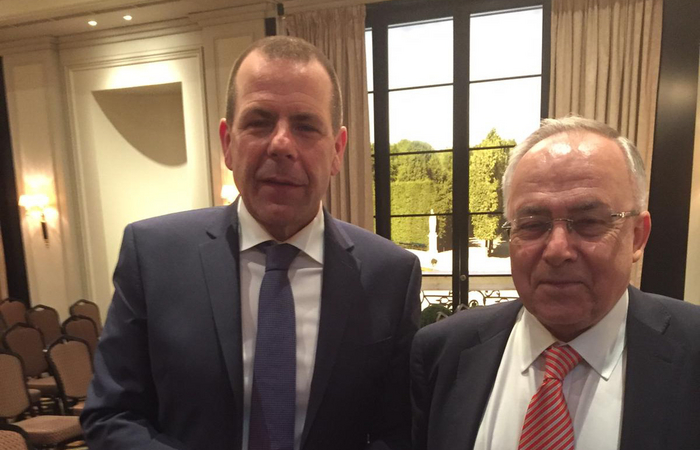 At the invitation of the FPÖ Education Institute together with the Liberal Club, Harald Vilimsky, Member of the European Parliament, spoke on Thursday, 25 April 2019 on the topic of “Positions in Europe”.

The forthcoming EU election is an important one: it will have a say in deciding whether the Union should continue on its present course, or whether reform is possible.

According to MEP Harald Vilimsky, the previous course has divided Europe, leading to mass immigration in 2015 on the one hand, and to ever stronger centralisation in the EU on the other, both of which contributed to Brexit.