Latin-America expert Martin Graf on the crisis in Venezuela 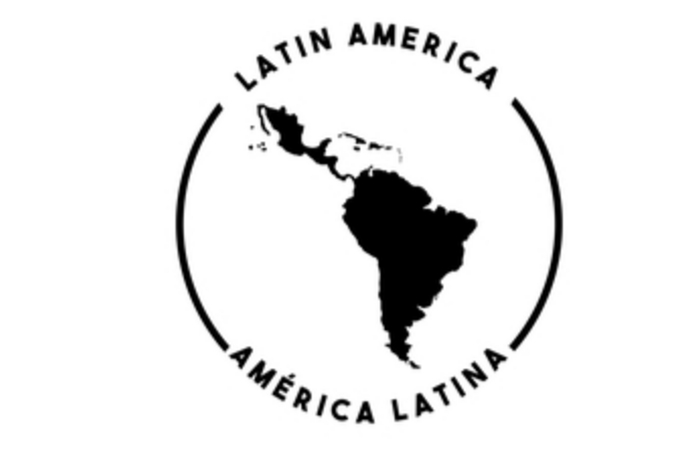 The crisis in Venezuela has moved Latin America into the centre of worldwide attention again. What do you make of the events in Venezuela?

Martin Graf: It’s a disaster that was caused by a regime acting in the country in an inhuman way, with party politics rooted left. In the past few months the situation in Venezuela has clearly escalated, demonstrated also by facts and figures: 3.5 million Venezuelans have left or were forced to leave the country, political rivals have been taken to prison and demonstrators are killed. What’s happening in Latin America is an appalling human tragedy.

Regardless of how this power struggle will end, do you expect any impact on Europe?

Graf: We all know that Venezuela is one of the largest oil producers of the world, which of course is a factor that will definitely hit the global economy in the blink of an eye, thus also affecting Europe indirectly. But this is a political disaster per se.

The USA and some EU countries, including Austria, support the self-proclaimed interim president Guaido, while Russia and China side with Maduro.

Graf: The media portrays Maduro as a “self-proclaimed” president again and again. Fact is that Maduro’s term of office expired, and through ballot rigging he arranged a round of elections that does not meet any legal standards whatsoever. Maduro had all noteworthy opposition politicians excluded from the presidential run by the Supreme Courts dictated by him so that only a few token candidates from his political camp remained. He had an election parody orchestrated in which he could eventually assert himself. He tried to secure his office with violence, triggering domestic and international protests that do not recognise his election.

And what about Guaido’s legitimacy?

Graf: The fact is there is an elected Parliament, and in this elected Parliament the opposition parties have had a majority for some time now. And here, Speaker of the House Guaido, according to the Venezuelan constitution, is the second highest representative of the country. The Parliament and Guaido decided not to recognise the election of President Maduro and consequently, not to inaugurate him as president. The inauguration was supposed to take place in the Parliament, upon which Maduro unlawfully dissolved the Parliament. Consequently, Maduro is not a lawfully elected president, and he set up a National People’s Congress that has no political legitimacy to swear him in as president.

Guaido is currently the highest representative of Venezuela, legitimised by the constitution, and he took the presidency over temporarily to hold new elections. Guaido is the president’s deputy when there is no president. Just like in Austria: if the office of president is vacant, the three Presidents of the National Assembly act as his/her deputy. So I regard Guaido as the most legitimate politician in Venezuela.

What do you think of Jair Bolsonaro, the new president of Brazil since the beginning of this year?

Graf: The country has shifted from a left-wing regime to a right-wing government. That is an expression of democracy, which is criticised by opinion journalists on the left side of the political spectrum.  Bolsonaro took office with clear missions, and we’ll see if he is capable of putting them into practice. It’s only been a month since Bolsonaro took office, and you cannot really draw conclusions.

Ten years ago, left-wing movements were on the rise all over Latin America, headed by Hugo Chavez, Maduro’s predecessor. Yet in the past few years conservative presidents have been elected in Argentina and Brazil, for instance. Is “Chavism” over then?

Graf: Not quite. Chavism is a left-populist movement that exhibits very strong nationalist elements. Chavism in the shape of Maduro and others is definitely over. These persons lack Chavez’s charisma, who was indeed able to rally the majority of the people behind him. And all the successors with outstanding personalities, let’s not be biased, have their problems, and have to resort to violent methods in an attempt to retain their power.  However, there seems to be a tendency to move away from the left to the right all over South America and in parts of Central America. But there are also examples like Mexico.

You know Paraguay very well, one of the small and poorer countries in Latin America. How has Paraguay developed in the past few years?

Graf: Paraguay is experiencing an upturn. In the past 12 to 14 years it has enjoyed impressive growth rates in all key indicators, and is no longer a third-world country, it has managed to make the jump to emerging-market status instead. Its development is striking, but then again, it started from a very low level too. People are seeing their opportunities and grabbing them. Much has been going on in agriculture, in the agricultural industry, but also in manufacturing and infrastructure, and the country is flourishing...

...offering opportunities for the Austrian economy as well, which should be better exploited?

Graf: Generally speaking, South America is treated poorly by Austria in particular, and by the European Union in general. The potential South America has to offer Europe is far from tapped. Everyone still looks to Asia, Russia, China and the USA, maybe to Mexico, but nothing else is really in the focus now, although we would have excellent opportunities there. South America is a continent that is very close to us – strongly Christian, as we would put it. A great number of emigrants from Europe have lived there for generations already, and that also connects us.

There have been particularly large numbers of emigrants from Germany and Austria. So German culture has been and still is alive in, say, Paraguay or Chile.

Graf: In the past 150 years 250,000 to 300,000 people emigrated from German-speaking areas to Paraguay alone, where the entire population totals a mere 6.5 million. These percentages are well visible. Not only German-speaking groups though, a lot of people also emigrated to South America from Croatia, Poland, Italy and Spain, resulting in a truly European cultural atmosphere.

The interview was conducted by Bernhard Tomaschitz.