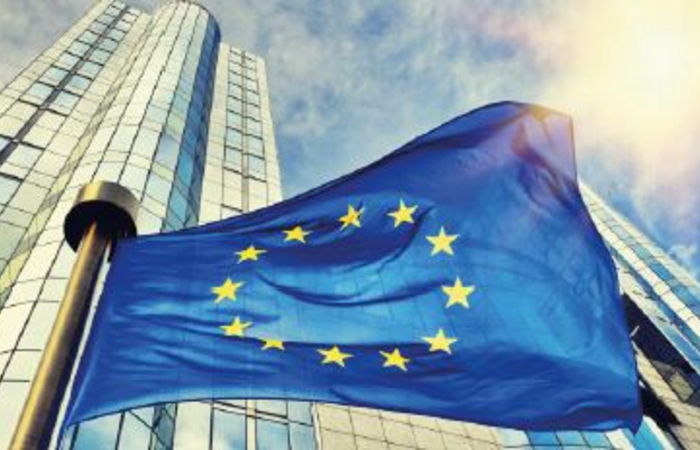 The European Central Bank (ECB) is the central bank of the 19 Member States of the European Union that have adopted the euro. Its main objective is to maintain price stability in the euro area and thereby maintain the purchasing power of the single currency. As a supranational institution, the ECB is thus the “heart” of the Eurosystem.

The main decision-making bodies of the European Central Bank are the Executive Board and the Governing Council. The Executive Board, which comprises the President and five other members, manages the Bank. Every Executive Board member is selected and appointed by the European Council with a qualified majority. Mario Draghi is currently the President of the Central Bank. The Governing Council, on the other hand, is the supreme decision-making body. It comprises the six members of the Executive Board along with the governors of the national central banks of the 19 euro area countries, and adopts the guidelines and decisions necessary to ensure the performance of the key tasks entrusted to the ECB and the Eurosystem.

The basic tasks of the ECB and the Eurosystem are to define and implement monetary policy for the euro area, conduct foreign exchange operations, hold and manage the official currency reserves of the euro area Member States, and promote the smooth operation of payment and settlement systems.

These extensive powers of the ECB, which is independent by law, naturally also attract critics. For example, the ECB is blamed for the centralisation tendencies in the financial sector and is accused of financing the enormous public debt in the euro area through its government bond purchasing programme. In addition, its low interest rate would prevent savers from receiving higher interest rates on savings books and overnight money accounts.