Why The Rest Keeps Beating The Rest, And What Can Be Done About It 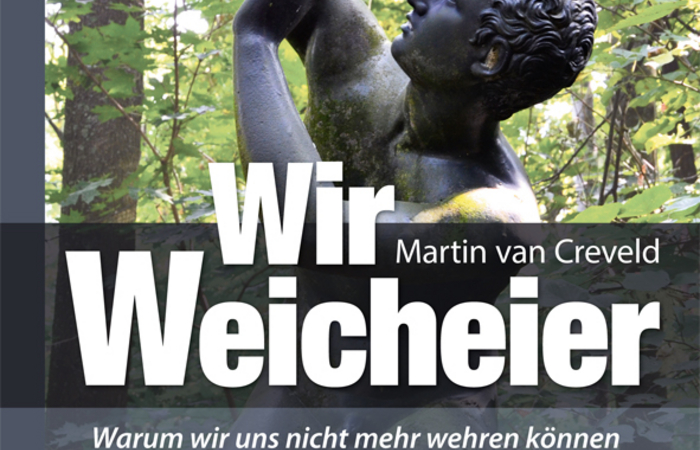 Pussycats: Why The Rest Keeps Beating The Rest, And What Can Be Done About It

Like Hamlet once said, something's rotten in the state. Worldwide, NATO countries account for about 60% of all military expenditure. If you include Australia, the sum is even higher. Never before have armed forces been so well organised, equipped and trained. But since the end of the Korean War in 1953, almost all conflicts have ended in defeats. As has happened in Algeria, Vietnam, Iraq and Afghanistan, among others. And just as it may happen again if Islamic terrorism continues to spread and gain a foothold in Europe.

What went wrong? How did the tough soldiers who overcame all natural and human obstacles between 1492 and 1914 and conquered practically the whole world become wimps? This book tries to answer this question. The first chapter focuses on the way in which our Western civilisation deals with its shrinking number of descendants. They are infantilised and deprived of any kind of independence. To express this in a quote from American bestselling author William Deresiewicz, they are transformed into “excellent sheep”. The second chapter shows how these same problems have plagued the military and transformed it into a kind of nursery in many ways. The third chapter explains how the progressive feminisation of the troops reduces and destroys their combat strength. The fourth chapter shows how soldiers involved in today's war are virtually forced to suffer from post-traumatic stress disorders. Finally, the fifth chapter describes the rise of the so-called "society of rights", which offers little room for "duty" and frowns upon every kind of struggle in principle.

The book is written simply and fluently. Anyone who is concerned about the future and the salvation of Western civilisation should read it.

Martin van Creveld is one of the most important military historians in the western world. He is a Professor Emeritus of History at the Hebrew University of Jerusalem. His most recent publications by Ares Publisher: “Combat Strength. Military Performance and Organisation of the German and American Armed Forces 1939-1945", 5th edition, Graz 2016, and: “War culture. Why we fight: The deep roots of armed conflicts”,  Graz 2011.