Information on the FPÖ: Read the essentials in a brief and concise summary. 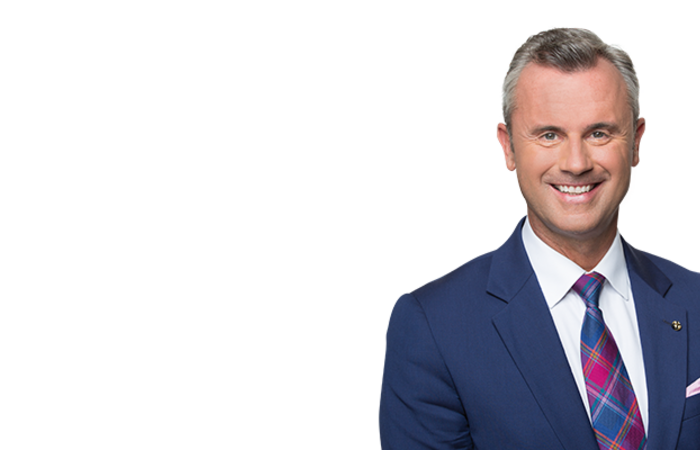 The FPÖ - the full name of which is the "Freiheitliche Partei Österreichs (FPÖ) - Die Freiheitlichen" - is composed of the federal party as well as nine provincial parties, each with its own legal personality. The federal party is basically responsible for political work and organisational coordination throughout the country. Its seat is in Vienna.

The policy-related activity of the federal party derives above all from the current party programme, which dates from 2011. In addition, the FPÖ's statutes are considered the "operative foundations" of the party. Among other things, they also define the individual organs of the federal party. The highest decision-making body of the FPÖ is the Ordinary Federal Party Congress, which takes place at least every three years and to which the provincial parties send their delegates. This conference decides on programmatic principles and elects the Federal Party Chairman (or Chairwoman) and their deputies, of whom there are at present six. Since September 2019, Norbert Hofer (photo) has held the office of Federal Party Chairman. The Federal Party Executive (Bundesparteivorstand), on the other hand, as defined in the party's statutes, is the nationwide governing body of the FPÖ.

General Secretariat and Federal Headquarters as a hub

Another important component of the federal party is the General Secretariat, a "political mouthpiece" of the party, responsible for strategic planning and media relations. For its part, the Federal Headquarters (Bundesgeschäftsstelle) is the nationwide centre responsible for organisation and administration.

In addition, the federal party is also supported by auxiliary associations and other supporting organisations. The auxiliary associations are legally independent entities, but have representatives and voting rights on the Federal Party Executive. The supportive organisations’ close political cooperation with the FPÖ derives from shared ideological principles. Yet they have no voting rights in party bodies.